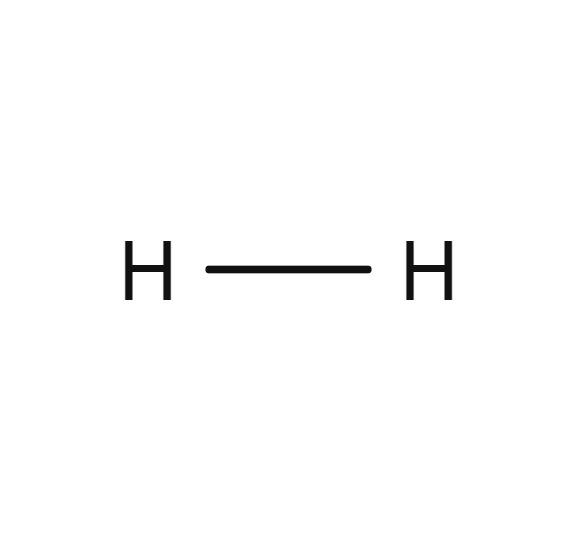 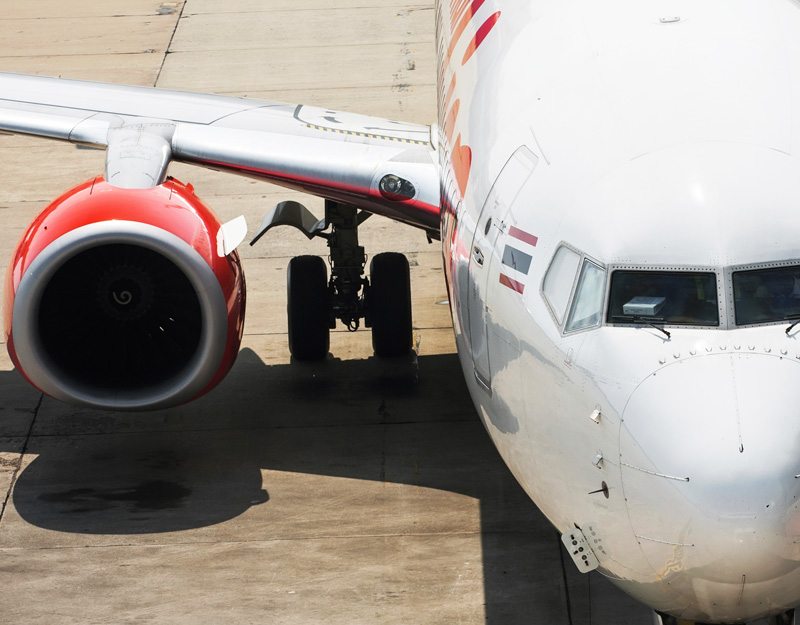 Aviation companies are currently testing and examining the potential for using hydrogen to replace the Auxiliary Power Units (APUs) and use fuel cells to generate electrical power for non-essential aircraft applications.

Liquid hydrogen is used as rocket or launcher propellant. In combination with an oxidizer such as liquid oxygen, liquid hydrogen yields the highest specific impulse, or efficiency in relation to the amount of propellant consumed of any known rocket propellant. 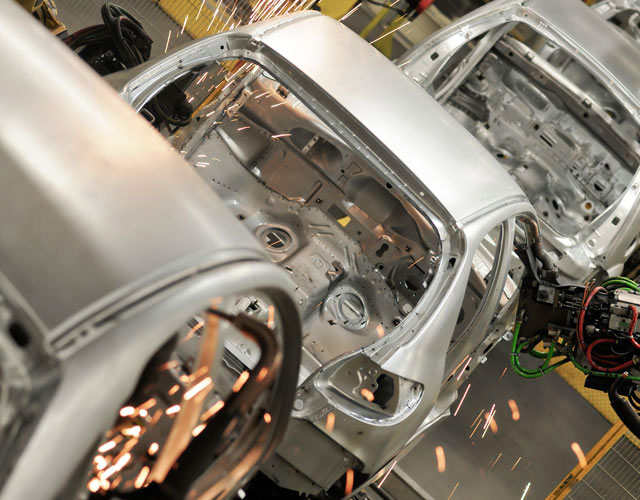 Hydrogen is also a carbon-free fuel to electric vehicles. An on-board hydrogen tank and fuel cell are used to respectively store the hydrogen and produce electricity for the car vehicle. Hundreds of hydrogen forklifts, cars and buses are already in service. Hydrogen is used for metal heat treatment in vehicles. It is also used in mixtures for arc and plasma welding of stainless steels. 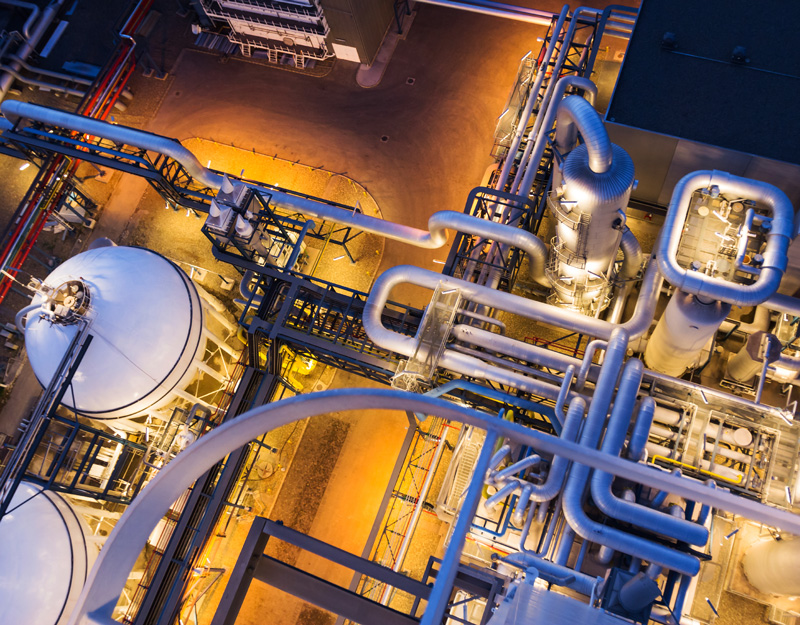 Hydrogen is used for the synthesis of amines (e.g. aniline) or alkanes from alkenes (e.g. cyclohexane) via hydrogenation reactions. Hydrogen is used for methanol production from synthesis gas, a mixture of hydrogen and carbon monoxide. It is an important starting point to produce valuable products such as dimethyl ether (DME) and propylene that are important sources of industrial chemicals and plastic products. 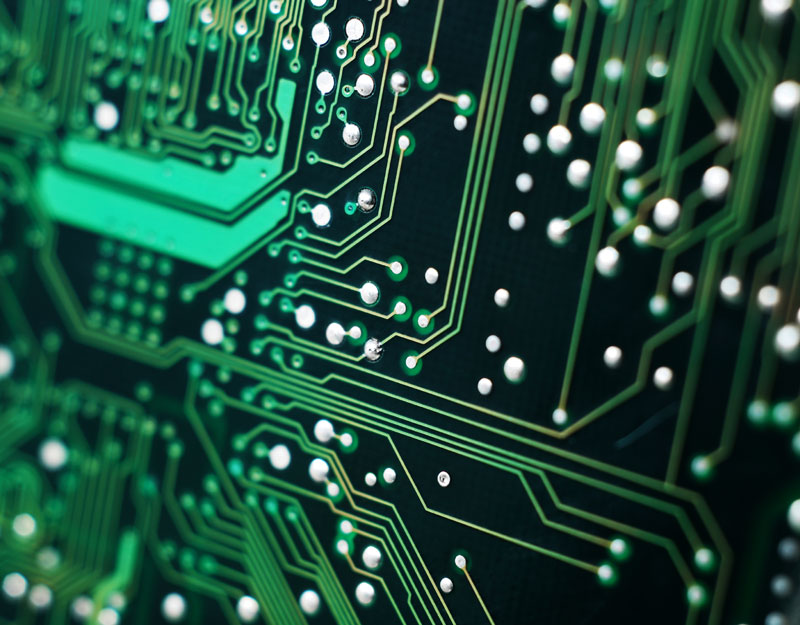 Hydrogen is a carrier gas in semiconductor processes, especially for silicon deposition and crystal growing. It is also a scavenger gas in atmosphere soldering as well as for annealing of copper films. Hydrogen allows a complete elimination of oxygen and its inconveniences in medium to high temperature processes when used as forming gas (hydrogen diluted in nitrogen). Hydrogen provides a reducing atmosphere while mixing reactive molecules. 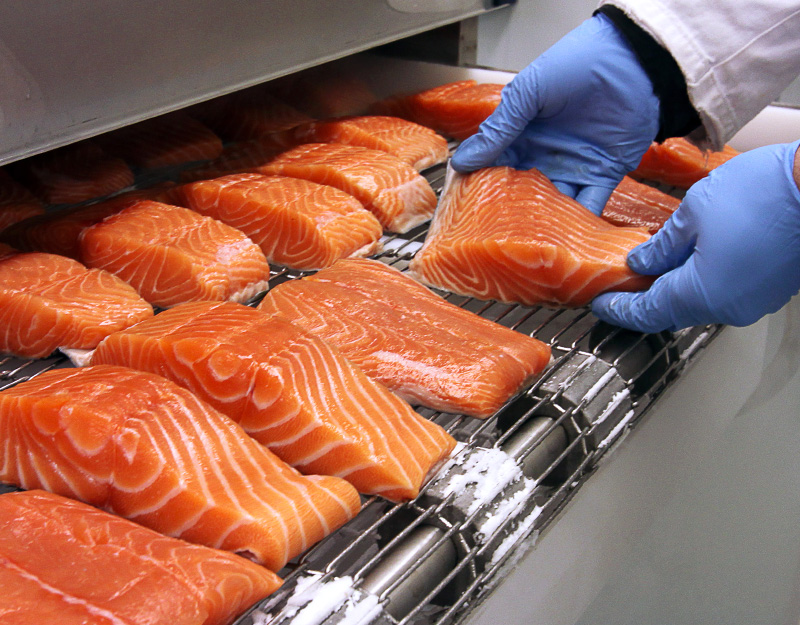 Hydrogen is used for the hydrogenation of amines and fatty acids for food solid fats production. 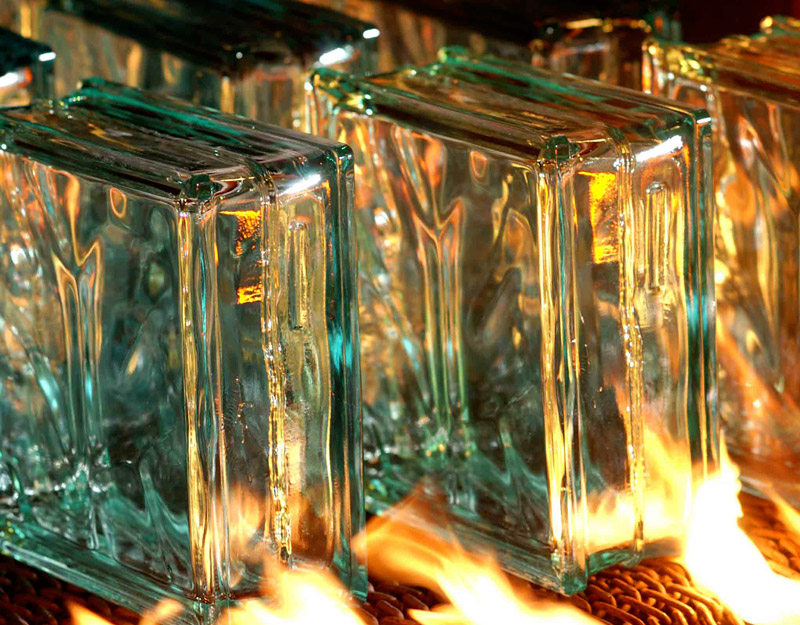 Hydrogen mixed with nitrogen creates a reductive atmosphere over the tin bath in glass production process preventing oxygen to react with the tin. Hydrogen is used in heat treatment (oxy-hydrogen flame) of hollow glass and optic fibers pre-forms. 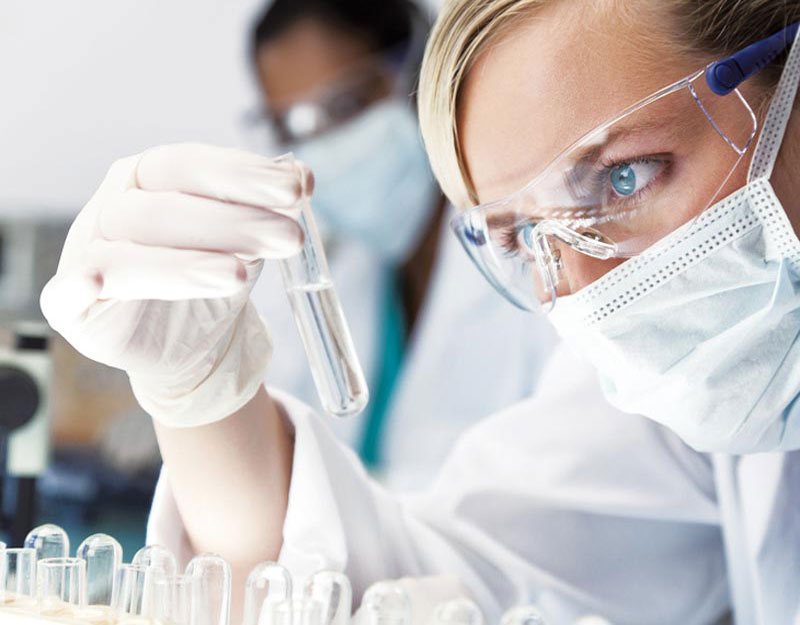 Hydrogen is a carrier gas in gas chromatography and in various analytical instrument applications. It helps move the substance to analyse through the process. 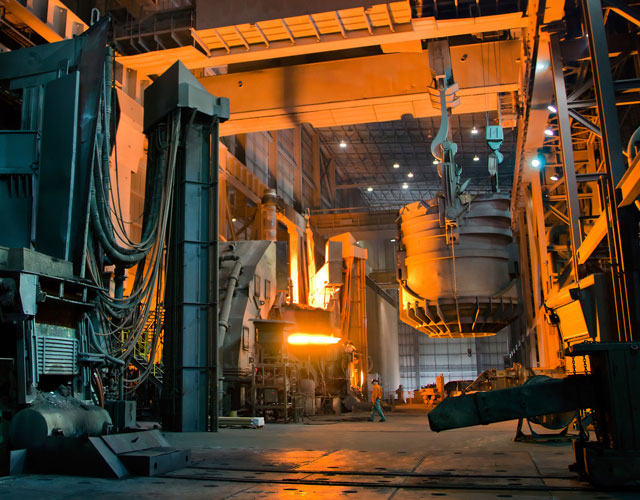 Hydrogen, mixed with protective inert gases (H2 diluted in nitrogen) eliminates all oxygen traces, harmful for these medium and high temperature processes. Hydrogen, mixed with nitrogen, is used for metal heat treatment. Heat treatment is a sequence of heating operations applied to metals - sheets, tubes, wires or parts - to improve their mechanical properties, by modifying their structure or composition. Hydrogen is also used in mixtures for arc or plasma welding of stainless steels. 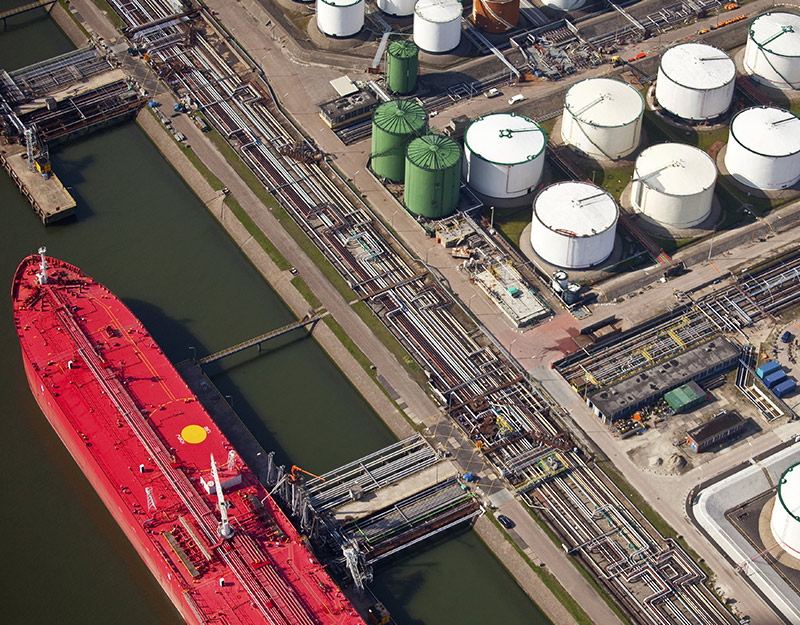 Hydrogen is used in refinery to remove sulfur from petroleum products (hydrodesulfurization process), thus reduce sulfur dioxide emissions during fuel combustion and prevent acid rain. Hydrogen is used in many other units in refineries : to crack long-chain hydrocarbons into lighter hydrocarbons (hydrocracking process), to convert normal paraffins into iso-paraffins and improve the product properties (hydroisomerisation) and to remove aromatic compounds from a mixture, especially as part of the oil refining process (dearomatisation). 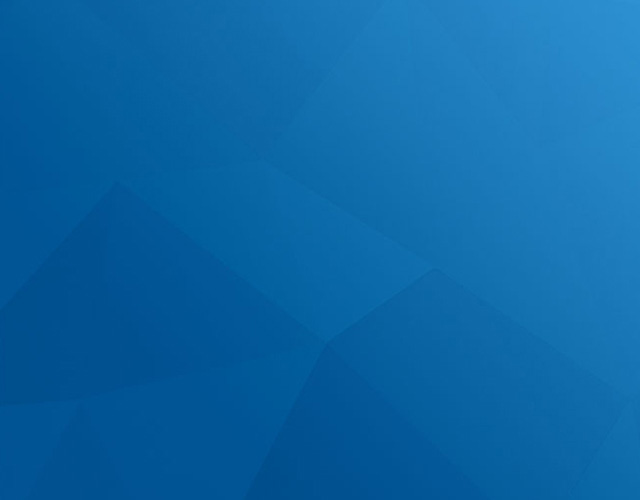 Hydrogen fuel cells can be used as clean and autonomous power supply for off-grid sites, such as telecommunication stations and to power residential homes. 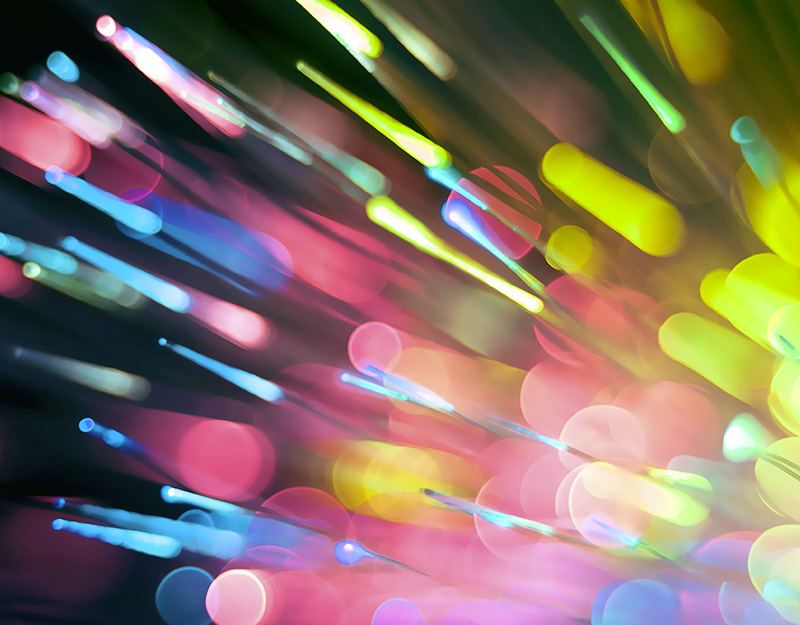 Hydrogen is used in the fabrication of fibre optic as a high purity gas.

Hydrogen was discovered by Henry Cavendish in 1766. It owes its name to Antoine Laurent de Lavoisier, who combined the Greek "hydor", "water", and "genen", "to engender". Hydrogen is colorless, very light, and reacts easily with other chemical substances making it a very useful reactant for the chemical and oil industries. Hydrogen is found in the atmosphere at trace levels. In 1970, hydrogen fluxes have been detected in the oceans, resulting from serpentinization of rocks but the exploitation seems unlikely due to extreme geological conditions. More recently, natural hydrogen emissions from the ground have also been detected and are under investigation to understand the origin of this hydrogen. Today natural gas or hydrocarbons as well as water are used as raw materials to produce hydrogen. Moreover, hydrogen has a very high energy content (120 MJ/kg) while containing no carbon atom. This makes it a promising energy vector for the future. Associated to air or oxygen in a fuel cell, hydrogen is converted in electricity and heat, releasing only water. Driving an electric car over a long distance with no emission is a dream of many !